Paul B. was 69 years old when he sought out care in 2017 for worsening shortness of breath that was limiting his daily activities. His issues began in 2006 when a car accident led to a collapsed lung, rib fractures and a splenectomy. In 2007, he was treated for a pulmonary embolism with warfarin al his local hospital. 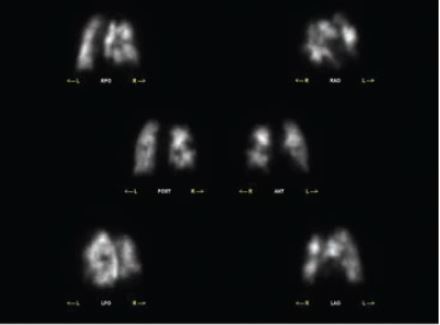 A CT angiogram of the chest was performed, revealing chronic thromboembolic disease in both lungs, predominantly in the right lower lobe.

A pulmonary angiogram was performed, revealing multiple segmental and subsegmental occlusions and stenosis in both lungs. 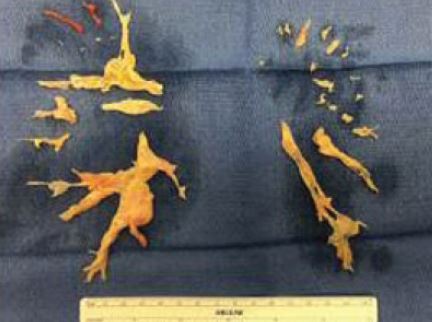 II a patient is short of breath and has a history of pulmonary embolism, a referral to look for CTEPH is recommended. The Temple Pulmonary Hypertension, Pulmonary Hypertension, Right Heart Failure & CTEPH Program, led by Paul Forfia, MD, and Anjali Vaidya, MD, is ready to :assist at any point in your patient's journey­ from testing and monitoring to treatment :and follow-up. 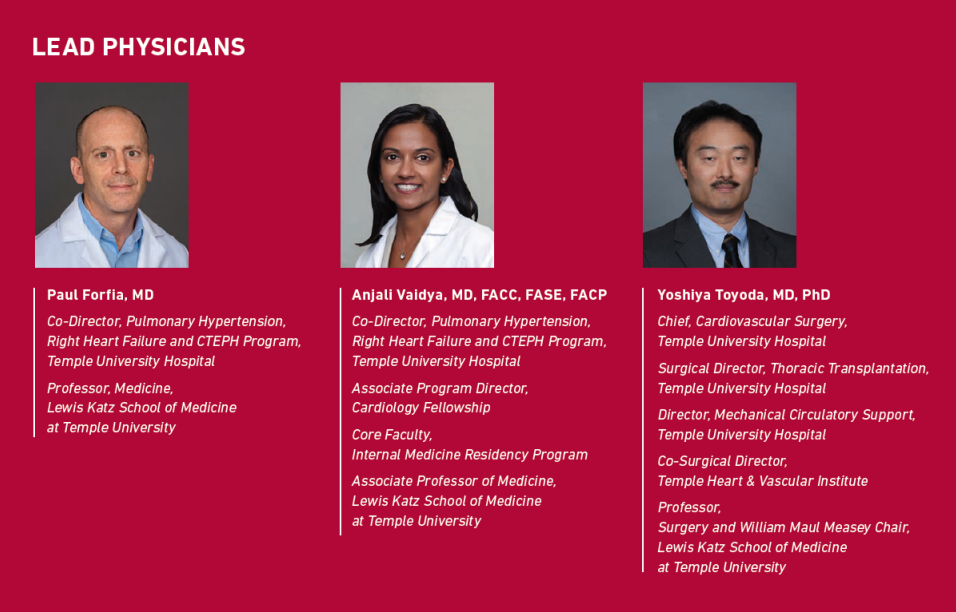